A Monster Calls is a 2016 dark fantasydrama film directed by J. A. Bayona and written by Patrick Ness, based on his novel of the same name. The film stars Sigourney Weaver, Felicity Jones, Toby Kebbell, Lewis MacDougall, and Liam Neeson, and tells the story of Conor (MacDougall), a child whose mother (Jones) is terminally ill; one night, he is visited by a giant tree-like monster (Neeson), who states that he will come back and tell Conor three stories. 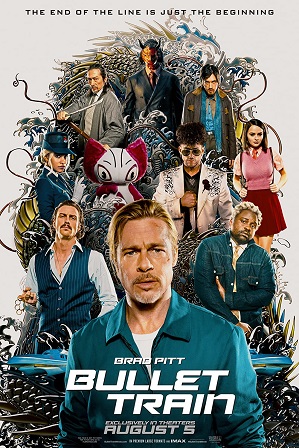 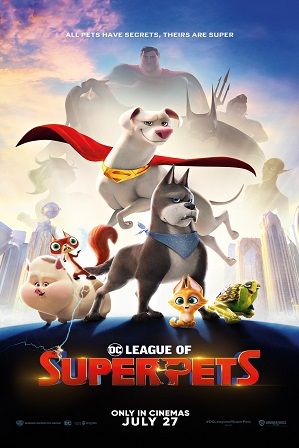 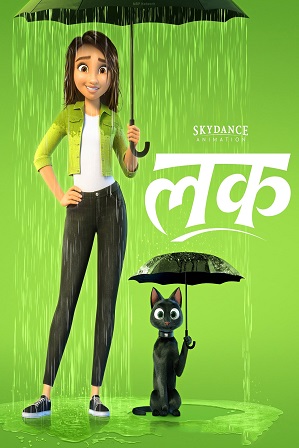