Story Line: Cayden James launches a full out attack when he uncovers a secret about the Green Arrow that puts him over the edge.

Cayden James threatens to set the bomb off at midnight. Alena and Felicity are able to decode the video of Oliver killing Cayden’s son, proving it was someone else, and clearing Oliver. Oliver is able to delay James from leaving town by showing him the new evidence. James concludes that it was someone in his group who is behind it and asks for his former allies to be brought to him or he will set off the bomb. The team brings Laurel, Diaz and Anatoly to James, but Laurel says she was behind his son’s death and her actions allow everyone but James to escape. Diaz approaches Cayden in custody, revealing himself as the real person responsible for the death of his son and that he has the new police captain on his payroll, killing Cayden before he leaves. 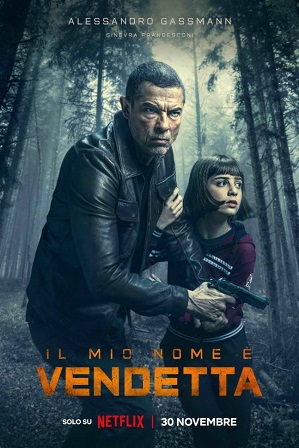 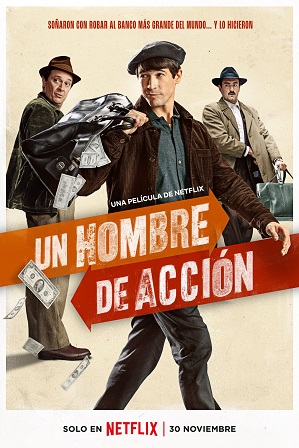 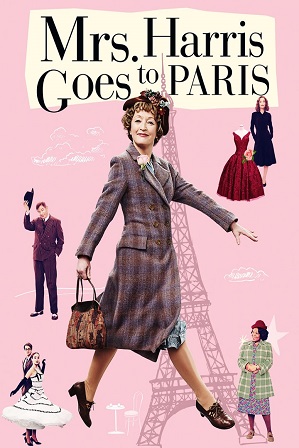