Film Story: Gotham City District Attorney Harvey Dent is mutilated in a laboratory accident. When the duplicitous Two-Face embarks on a crime spree, Batman and Robin must solve the mystery of his identity while facing off against several other foes. 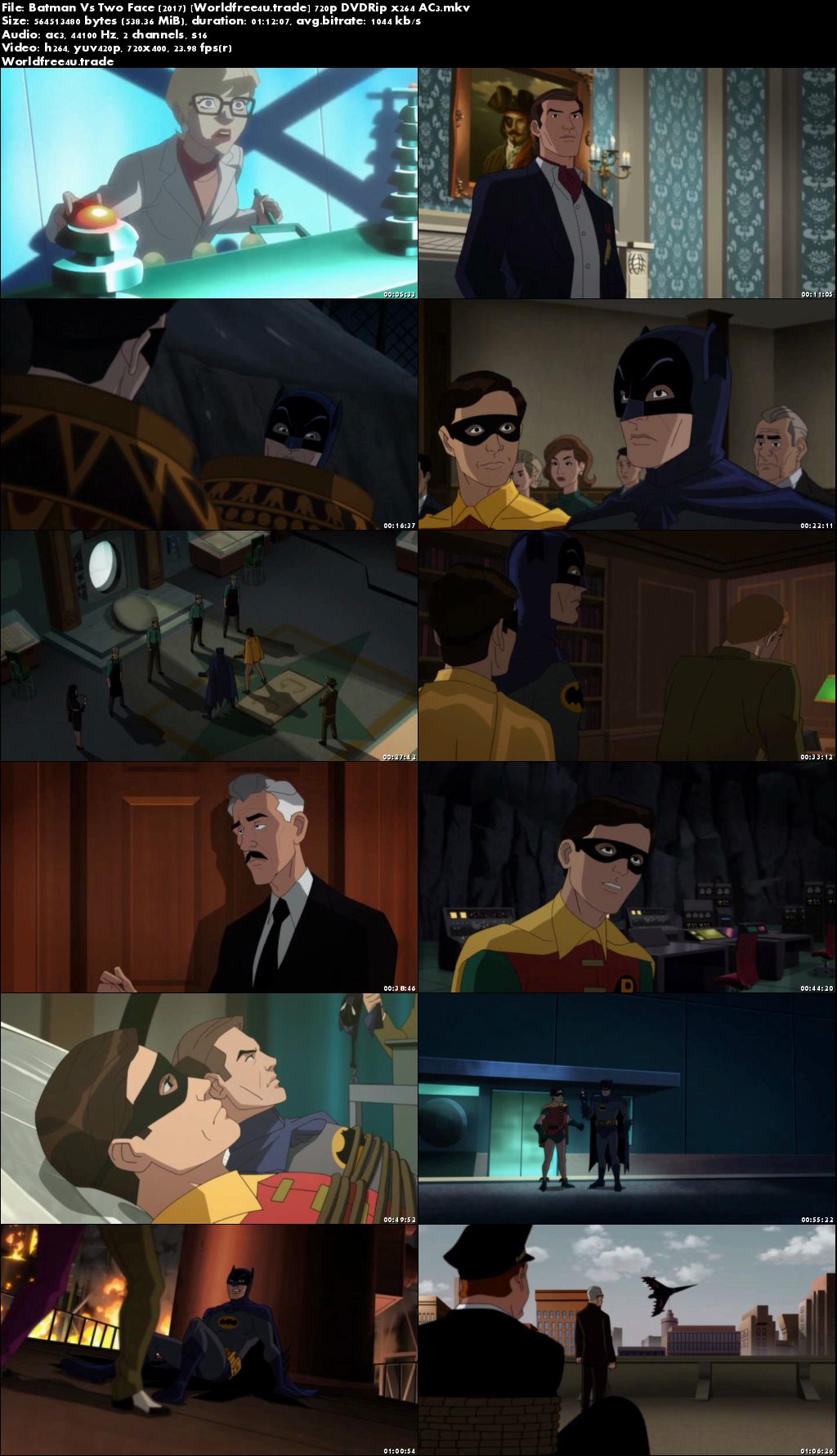