Film Story: Yan Jian, a young Chinese IT engineer who volunteers to go to North Africa and help the company he works for to win a competition. The winner can own the right to control the communication between south and north. French spy Michael works for the West. His boss ordered him to go to the North Africa and win the competition, and they can control the great mineral resources of Africa. He hired the best mercenary in Africa whose name is Lauder and a former general Kabbah to help him. Yan has discovered their conspiracy, he is the only one who can stop them. 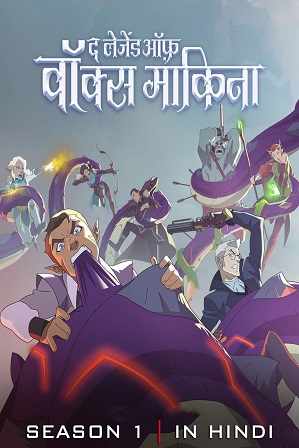 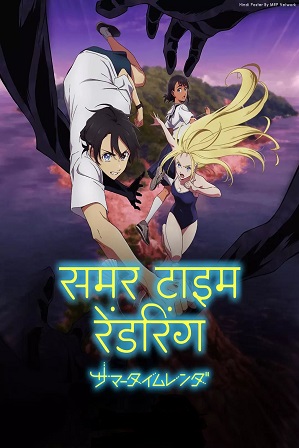 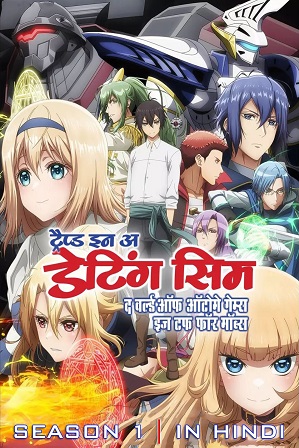