Film Story: The story of Ray Kroc, a salesman who turned two brothers’ innovative fast food eatery, McDonald’s, into one of the biggest restaurant businesses in the world with a combination of ambition, persistence, and ruthlessness. 1954. Having worked as a salesman most of his adult life, Ray Kroc has been a hustler in most senses of the word. That hustling has made him the target of derision among certain circles for peddling what have ended up being more novelty or faddish than useful products, but it has also placed more than a comfortable roof in Arlington Heights, Illinois over his and his wife Ethel’s heads. Ethel, however, wishes that he placed as much effort into being at home with her than he is in selling, his current job of peddling five-spindle milkshake makers for Prince Castle which has him constantly on the road going from one drive-in restaurant to another. 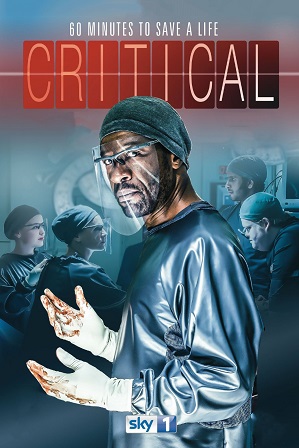 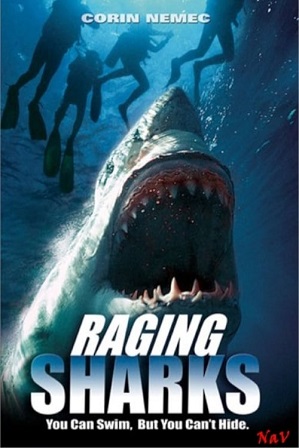 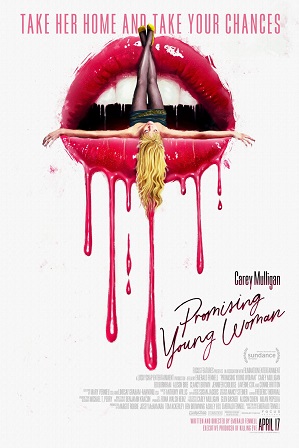