Film Story: The story of King Seretse Khama of Botswana and how his loving but controversial marriage to a British white woman, Ruth Williams, put his kingdom into political and diplomatic turmoil. 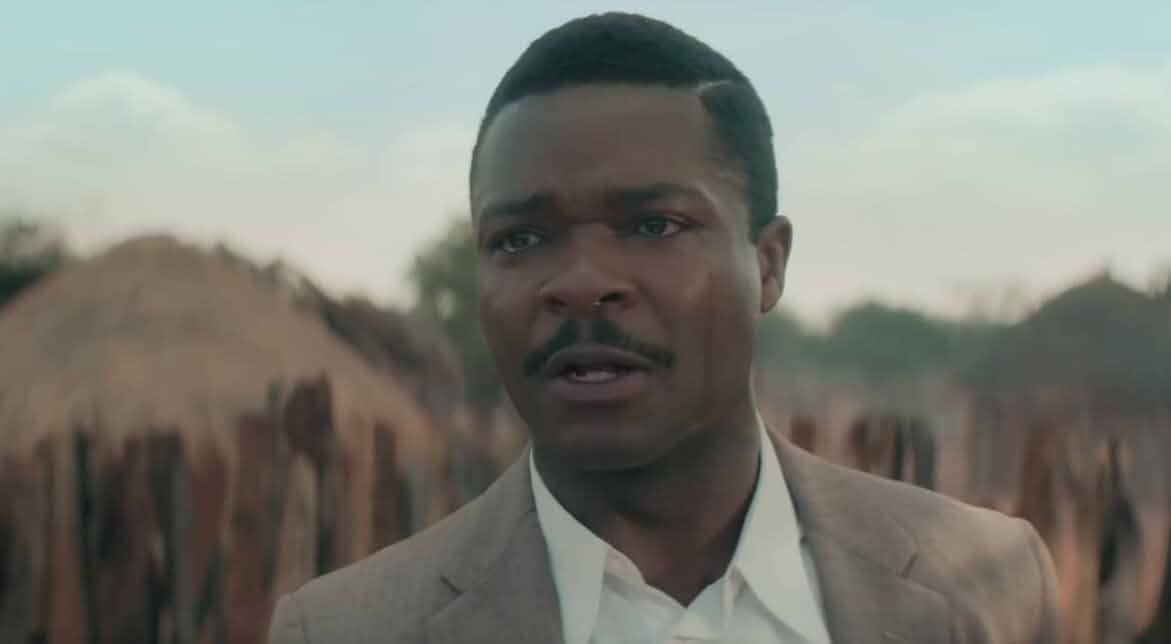 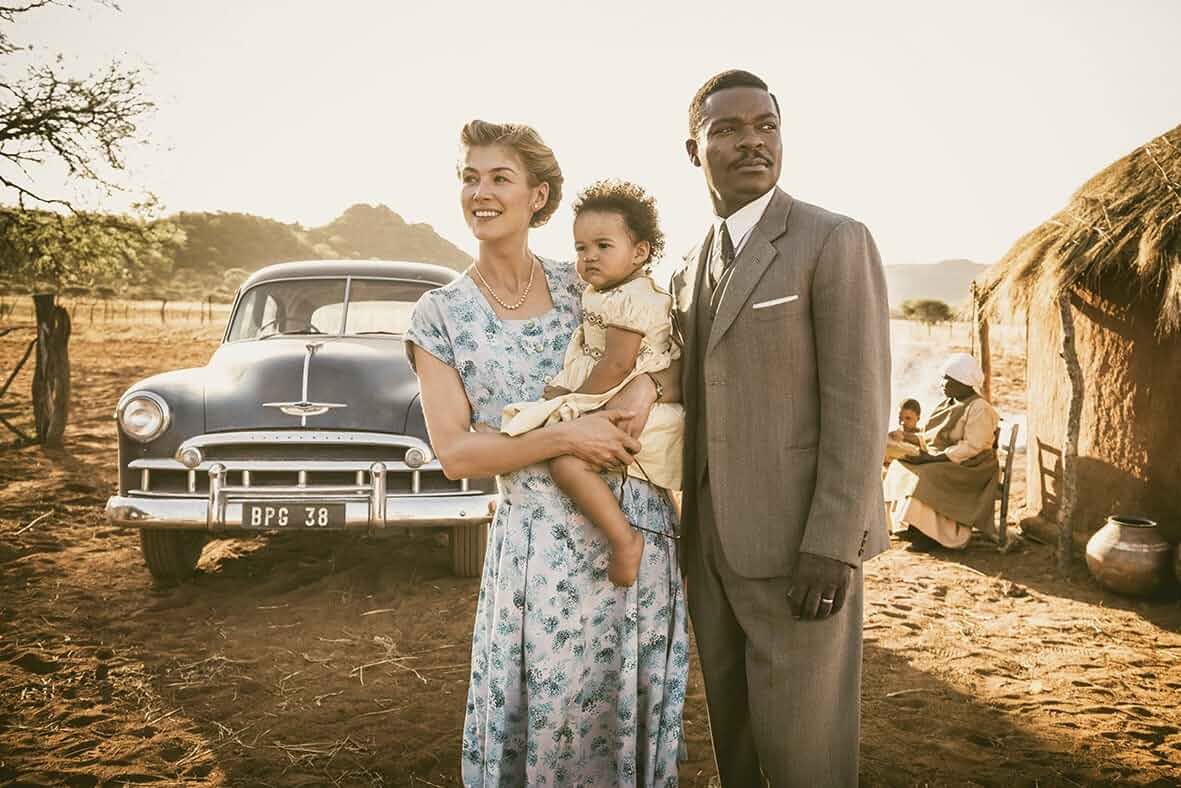 In the late 1940s, Prince Seretse Khama of Bechuanaland is studying law in Britain in preparation for his eventual ascension to the throne. There, the dashing prince falls in love with a white British clerk, Ruth Williams, and they plan to marry.